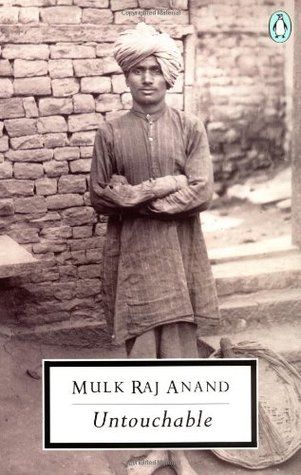 Bakha is a young man, proud and even attractive, yet none the less he is an outcast in India’s caste system: an Untouchable. This novel describes a day in the life of Bakha, sweeper and toilet-cleaner, as he searches for a meaning to the tragic existence he has been born into – and comes to an unexpected conclusion.

Has that happened to you?

Only one word – LOL!

My house for one! 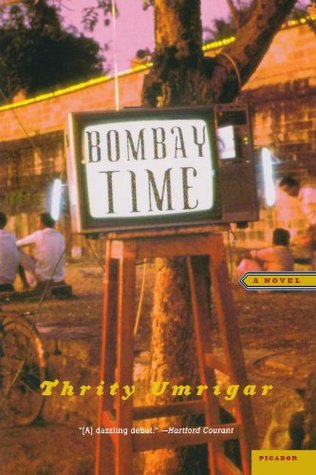 At the wedding of a young man from a middle-class apartment building in Bombay, the men and women of this unique community gather together and look back on their youthful, idealistic selves and consider the changes the years have wrought. The lives of the Parsi men and women who grew up together in Wadi Baug are revealed in all their complicated humanity: Adi Patel’s disintegration into alcoholism; Dosamai’s gossiping tongue; and Soli Contractor’s betrayal and heartbreak. And observing it all is Rusi Bilimoria, a disillusioned businessman who struggles to make sense of his life and hold together a fraying community.

Time Stops at Shamli and Other Stories – Ruskin Bond 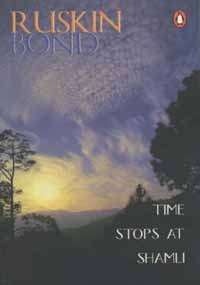 An enchanting collection of stories from the little-known heartland of India Ruskin Bond’s characters—who live for the most part in the country’s small towns and villages—are not the sort who make the headlines but are, nonetheless, remarkable for their quiet heroism, their grace under pressure and the manner in which they continue to cleave to the old values: honesty, fidelity, a deep-rooted faith in God, family and their neighbour. They do have problems, of course—the sudden death of a loved parent, unfulfilled dreams, natural calamities, ghostly visitations, a respected teacher gone crooked, strangers who make a nuisance of themselves in a town marooned in time—but these are solved with a minimum of fuss and tremendous dignity. Taken together these stories are a magnificent evocation of real India by one of the country’s foremost writers. 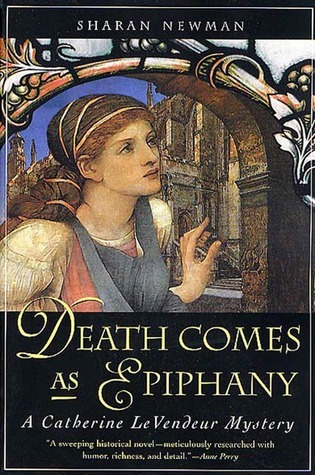 Catherine LeVendeur is a young scholar come to conquer her sin of pride at the Convent of the Paraclete, famous for learning, prayer, and its abbess, the fabled Heloise.

When a manuscript the convent produced for the great Abbe Suger disappears, rumors surface saying the book contains sacrilegious passages and will be used to condemn Heloise’s famous lover, Peter Abelard.

To save her Order, and protect all she holds dear, Catherine must find the manuscript and discover who altered the text. She will risk disgrace, the wrath of her family and the Church, and confront an evil older than Time itself–and, if she isn’t careful, lose her immortal soul. 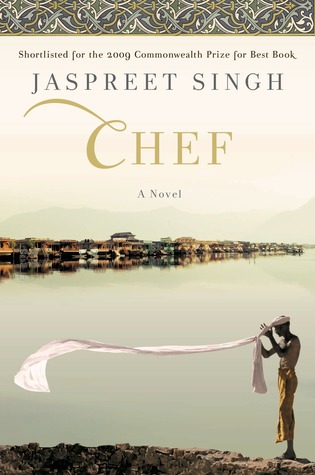 Kirpal Singh is riding the slow train to Kashmir. With India passing by his window, he reflects on his destination, which is also his past: a military camp to which he has not returned for fourteen years.

Kirpal, called Kip, is shy and not yet twenty when he arrives for the first time at General Kumar’s camp, nestled in the shadow of the Siachen Glacier. At twenty thousand feet, the glacier makes a forbidding battlefield; its crevasses claimed the body of Kip’s father. Kip becomes an apprentice under the camp’s chef, Kishen, a fiery mentor who guides him toward the heady spheres of food and women.

In this place of contradictions, erratic violence, and extreme temperatures, Kip learns to prepare local dishes and delicacies from around the globe. Even as months pass, Kip, a Sikh, feels secure in his allegiance to India, firmly on the right side of this interminable conflict. Then, one muggy day, a Pakistani “terrorist” with long, flowing hair is swept up on the banks of the river and changes everything. 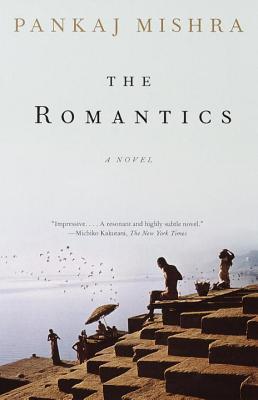 The young Brahman Samar has come to the holy city of Benares to complete his education and take the civil service exam that will determine his future. But in this city redolent of timeworn customs, where pilgrims bathe in the sacred Ganges and breathe in smoke from burning ghats along the shore, Samar is offered entirely different perspectives on his country. Miss West and her circle, indifferent to the reality around them, represent those drawn to India as a respite from the material world. And Rajesh, a sometimes violent, sometimes mystical leader of student malcontents, presents a more jaundiced view.

In My Hands Today
Blog at WordPress.com.